Since its debut in the online modeling industry in January 2013, Studio20 has been recognized as a successful business model, especially in the glamour niche.

With a marketing budget of over $ 100,000 per month, the models in all Studio 20 live cam studios receive dedicated traffic. More than 300,000 visitors are sent daily to our models chat rooms. They also benefit from dedicated traffic thanks to our exclusive LiveJasmin partner. 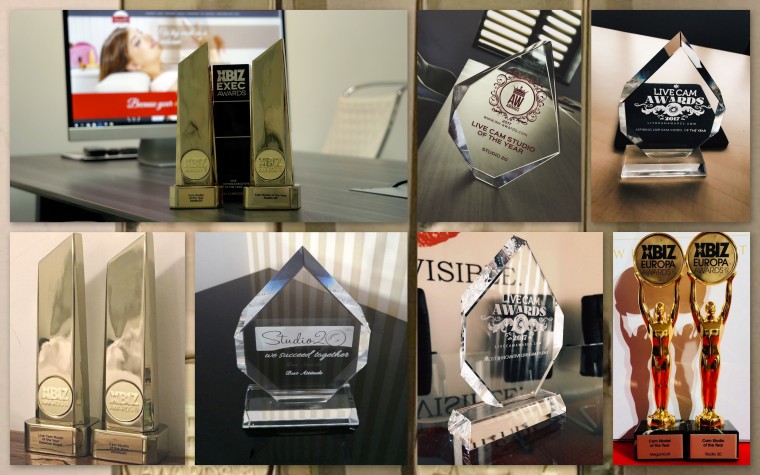 Studio 20 has managed to win years in a row, the most important trophies  at  famous events, which brought together thousands of sites and cam studios representatives, but also webcam models and adult industry companies from over 50 countries: 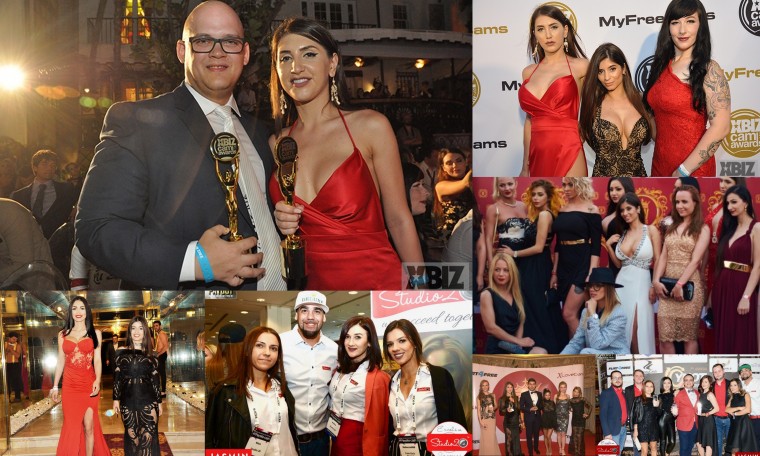 The international success is credited to the whole Studio 20 team, but also to the constant investments and the professional management of the entire business. We enjoy winning the most important awards, but also the fact that we managed to help and promote some of the world`s most successful webcam models who earn up to $ 10,000 per month and who managed to fulfill their dreams alongside Studio 20:

This is the interview Devious Angel, one of Studio 20`s most successful webcam models gave shortly after receiving the "Best Live Cam Model Personal Site" trophy at the Live Cam Awards 2015: