How to impress members with your knowledge about football? 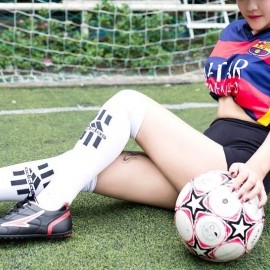 If you really want to impress members, you don't have to talk about hard subjects, such as economy, politics or global warming. What really impresses almost all men is if the woman in front of them knows a thing or two about football. First of all, the majority of men love football and watch it as often as they get the chance. Secondly, they usually don't expect women to be as passionate or interested about football as they are (actually, we found some reasons to prove them wrong - read some nice facts here). Therefore, if you really want to grow in their eyes, check the following facts about today's football and you will take your conversations with them to the next level.

What are the basic rules of football? First of all, you have to know that football is played between two teams of 11 players each. Teams consist of one goalkeeper, who has the right to play the ball with his hands in his own 16 meter box, and 10 field players. They are further divided into defenders, midfielders and strikers, depending on their position on the pitch, but there are no specific rules for each of these categories.

Games last 90 minutes (two halves of 45 minutes each) and the team who scores more goals wins. If there is a knock out game and teams are level after 90 minutes, two additional 15 minutes halves are played. If teams are still level, penalties are played (5 shots from the 11 meter spot for each team).

What types of football teams exist? There are two types of football teams: club teams and international teams. Clubs exist in all countries and they can buy players of all nationalities. By contrast, international teams consist only of players of a certain nationality, regardless of the clubs they belong to. For example, Lionel Messi plays both for FC Barcelona in Spain and the national team of Argentina, and Cristiano Ronaldo plays both for Juventus Torino in Italy and the national team of Portugal. 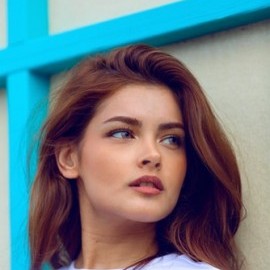 Are you a webcam model? Here’s what you need to do 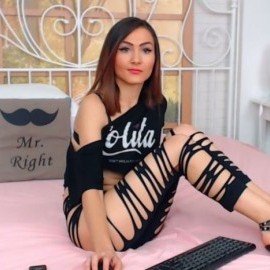 6 Reasons to be a webcam model instead of an escort 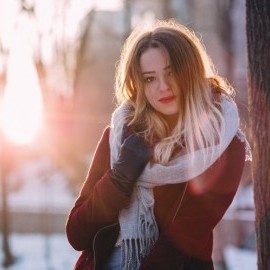