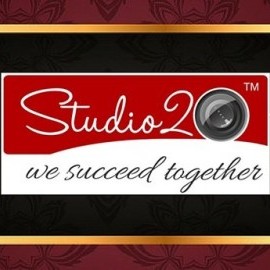 Studio 20 was internationally recognized for the second consecutive year, having won the trophy "Best Live Cam Studio of the Year" at the GFY Awards, in Las Vegas, on the 18th of January 2016. Industry professionals from all over the world voted for Studio 20 at the ceremony organized by AVN.com, a famous publication in the entertainment media.

AVN and GFY Awards are the most coveted in the entertainment field, arousing the interest of thousands of visitors each year. This year’s event was the fifth edition and was the most important in the Live Cam industry, bringing together all professionals (sites and webcam studios, marketing companies, affiliates, services companies).

Besides the two GFY trophies, Studio 20 can also claim the title of "Best Emerging Studio," won at AW Awards, held last summer, in Mamaia, Romania and for "Best Cam Studio" at the YNOT Awards, in Prague, in September 2015. Thus, our webcam studio succeeded in demonstrating that it’s a successful business, based on professionalism, reliability, fairness, legality and teamwork. It also showed the world that Studio 20 can recognize and train top live cam models. In March 2015, our colleague, Devious Angel, won the "Best Live Cam Model Personal Site" trophy at Live Cam Awards, held in Barcelona, Spain. Raquelle Diva, one of our best models, was named "Best Live Cam Model" at the YNOT Awards. Also, Emma Wild and Zeya Brunette, from Studio 20, have been awarded "Best Fetish Model" and "Best Video Teaser," at AW Awards gala, which was attended by businessmen from around the world and famous webcam models. Studio 20 has proven to be the best live cam studio with most awarded models, although over 100,000 models from Romania are working in this industry.

The history of Studio 20

Our live cam studio appeared in 2000, in an apartment with two rooms, where three models worked. With time, specifically in January 2013, due to the constant efforts, investments and the impressive results of our models, the brand Studio 20 appeared, with focus on the glamor activity. A year later, we started franchising the project and, in February 2015, the first webcam studio in Bucharest opened its doors. The franchise project addresses entrepreneurs who want to invest in this field without repeating the mistakes of others. The training, management and marketing staff of our studio helps those who buy the franchise to set up a successful business in a field that is rapidly developing, by 10-15 percent each year. At the end of 2015, two other studios were opened in Cluj-Napoca and Timisoara. Currently, we have three other locations, for which we signed the contract, and by the end of 2016 we plan to have ten Studio 20 locations in Romania and also abroad.

Since its first public appearance, at the European Summit, in Barcelona, in 2015, until today, the business has grown steadily, now counting over 200 models and 100 people in the support team, and a revenue of $5,000,000 dollars, with a profit of over $1,000,000. The development continues in 2016, especially internationally, with applications for live cam studios in Hungary, Columbia and the United States of America. We expect, by the end of this year, to have over 500 models and a revenue of 10 million dollars.

Our secret? Studio and marketing procedures for models fully tested and integrated, in-depth training of the support and management personnel to create an environment of a premium live cam studio, focus on excellence, a 100% legal business, with no compromises regarding rules, procedures and models’ quality. We excel together!
Autor: Studio20.live 25.01.2016 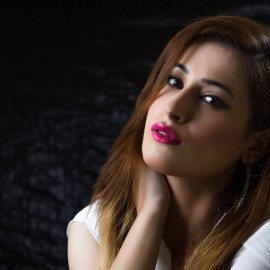 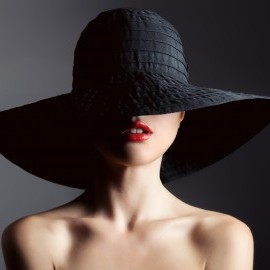 The most common misconceptions about being a webcam model 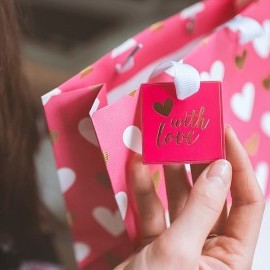 Having a poem or a song dedicated to you, the most wonderful gift you could receive!