How to deal with Russian members, in the current political context? 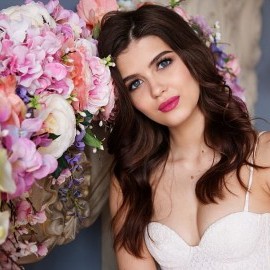 Yesterday night, after the first day of Russian bombings on Ukraine, a sports commentator had a moment's hesitation when he had to introduce the referee of a football match, of Russian nationality. All the more so as the players from both teams, one from Italy and the other one from Spain, appeared on the field carrying a huge banner, with the words "STOP WAR" on it. "Most probably, the referee won't be very popular inside the stadium tonight", the pundit said, then he quickly changed the subject, after he realized he probably made a mistake.

Indeed, one of the biggest mistakes anyone outside Russia could make these days is to transfer the blame and the hatred from the man who started the war to ordinary citizens from this country. After all, they don't have anything to do with the armed conflict, most of them don't support it and, in some sense, you could say they are potential victims too, considering the sanctions imposed by the West, together with a possible military reaction, if things escalate. Since many of your members in webcam modeling are from Russia, you could make the same mistake, this is why we decided to dedicate a blog article to this matter.

To answer the question in the title, normally you shouldn't treat Russian members any differently, but there are some aspects we will address below. As we already mentioned, most ordinary citizens don't have anything to do with the conflict, the territories of the past, and other such things related to political history. Just like Indians, Spanish, Italian, or Pakistani members, they are men who pay significant amounts of money to get the chance to talk to you and see you, in public or private sessions.

However, the Russian-Ukraine war is becoming "the elephant in the room", which means a topic that can hardly be ignored. In this case, you have to rely on your ability to read people very well and react accordingly. For example, if you have a Russian member who, in the past, had the tendency to praise the Kremlin regime excessively, you shouldn't mention anything about the military conflict whatsoever. Ignoring it and acting like it didn't happen will help you keep them as a member and maintain the revenues coming from them in your account, and in your studio's account.

On the other hand, if you are 100% sure that they disagree with their president and don't support the war, you can open this subject, knowing that you will agree and it will be just another topic during your private sessions. However, one of the worst things you could do is to treat a member differently just because he is Russian, as you can be absolutely sure that this will make him stop paying immediately. In conclusion, it's better to avoid the topic, unless you are certain that your Russian member agrees with you, as there are plenty of other subjects which you can address during public or private sessions.
Autor: Studio20.live 25.02.2022 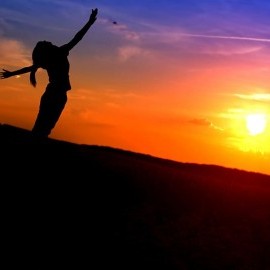 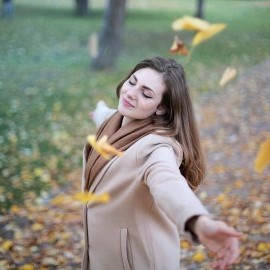 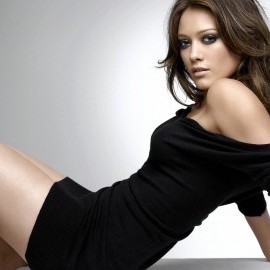 How to become a top paid webcam model