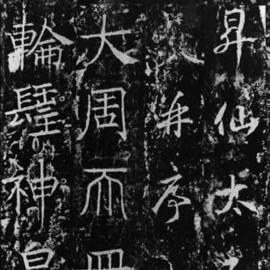 There is a common misconception regarding webcam models: that they are not very smart and that they don't read at all. However, as you already know, by working at Studio 20, we truly emphasize on intellectual development and nourishing the brain. Since you don't have to undress to entice members to spend as long as possible with you, the only thing you can rely on is your imagination. Precisely, you have to always find new subjects and topics to discuss with your members, you have to be empathetic and learn how to put yourself in somebody else's shoes.

And what better way to do that than to read? Reading is such a fun and exciting way to enrich yourself, both from a cultural, as well as a social point of view. Of course, we are not talking about Charles Dickens' or Ernest Hemingway's classics, which could seem a little outdated and boring for young women today. Rather, we mean the most sought-after books of 2020, which are already selling like hotcakes and will soon become bestsellers. We have selected just a few titles, which we will present to you below. We are sure that, by reading them, you will get new ideas you can share with your members.

Of course, as a webcam model, you haven't reached midlife yet, but it's good to know what awaits you beyond "the big four'o". It looks like women are having a much harder time going through the midlife crisis than men, and this book tries to find out why. Some of the information given by Ada Calhoun can be used on your members, which are most certainly middle-aged.

Topics Of Conversation, a novel by Miranda Popkey

Although we talked before about finding new and new topics of conversation with your members, this book is not about that. Rather, it's about the conversations women have with each other. This novel "follows an unnamed narrator as she moves through two decades of her life, having conversations with other women about the ways they create and become themselves", reads the official review.

This is by far one of the most sensitive books of the year. It follows Liya, a recently orphaned 17 year-old girl, who has to deliver her late mother's ashes to China. En route, she discovers herself and, at the same time, she allows the reader to discover her. You shouldn't be surprised at all if this book will shed a few tears.

In this book, famous American actress Diane Keaton, renowned for movies such as "Annie Hall" or "Manhattan", reveals her relationship with younger brother Randy Hall. Now 71, Hall is struggling with dementia and lives in an asylum, with Keaton, 74, visiting him weekly. Far more than a memoir, "Brother & Sister" is a touching story about family and affection.

Yes No Maybe So, by Becky Albertalli and Aisha Saeed

Does this title sound familiar? Maybe it's because it depicts so well how men and women alike react in certain situations. The story is about a couple as odd as it can get: he is painfully shy, while she is a Muslim girl, totally different than him. Will it work between them? You will know only by reading this fascinating and modern book.
Autor: Studio20.live 19.02.2020 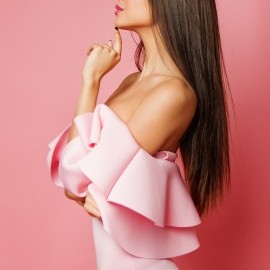 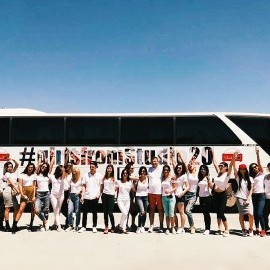 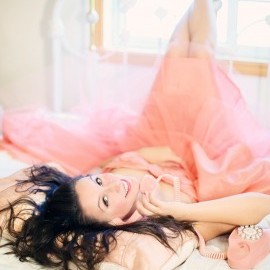