Take your members to another planet! Here are the most interesting facts about our Solar System 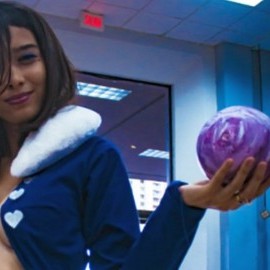 As you already know very well, our modeling agency is strictly non-adult, which means our models rely solely on conversations to entice their members to spend as much time as possible with them. The fact that they don't have to undress makes things harder for them since they always have to come up with new topics in order not to bore the members. We decided to address this problem and offer information about one of the most interesting subjects out there (literally). We are talking about our Solar System.

You can introduce this topic by saying something rather philosophical, such as: "Do you know how small we are?". Then, you can offer your member some preliminary data about our Solar System and, if you see that he is interested, you can raise the conversation to another level. Below, we will offer you some information about our Solar System, which you can share with your members or keep only for yourself, enriching your general knowledge.

Read more: Here are some topics you should approach in private conversations with your admirers!

What is our Solar System? The Solar System is a group of objects, such as planets, moons, asteroids, and others, which revolve around the Sun. It includes our planet, Earth, as well as seven more: Mercure (the closest to the Sun), Venus and Mars (our neighbors), Jupiter (the biggest planet), Saturn, Uranus, and Neptune.

What are the figures of our Solar System? It has 1 star, 8 planets, 5 dwarf planets (Pluto, Ceres, Haumea, Makemake, and Eris), 181 moons (including our own, simply called The Moon), 3.100 comets, and 566.000 asteroids. In terms of mass, the Sun makes out for 99,8% of our Solar System, with Jupiter accounting for most of the remaining.

How did our Solar System form? 4.6 billion years ago, a large cloud of gas and dust was perturbed by the force of a nearby supernova (really big star), and as a result, the cloud began to move. Due to its large gravity, the cloud started to collapse on itself, rotate, and heat up, eventually turning into a disk shape, with most of its mass in the center.

As pressure and temperature got greater, nuclear fusion started to take place, which gave birth to the Sun. Later, the gases and dust further away began cooling down and shaping into rocks and boulders, which ultimately became the known planets. Over time, all orbits stabilized and reached the current state of our Solar System.

What is the size of our Solar System? Even though most people consider the orbit of Pluto as being the edge of our Solar System, this is far from the truth. It stretches over 2 light-years, which is 125.000 times more than the distance between Earth and the Sun.
Autor: Studio20.live 17.12.2019 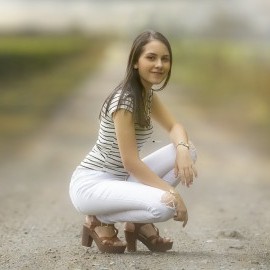 How to earn more money from online modeling 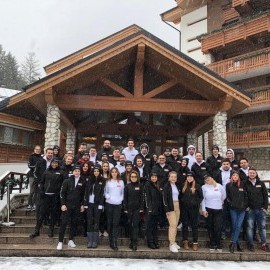 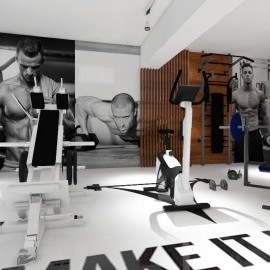